Understand the Difference between Probation and Parole 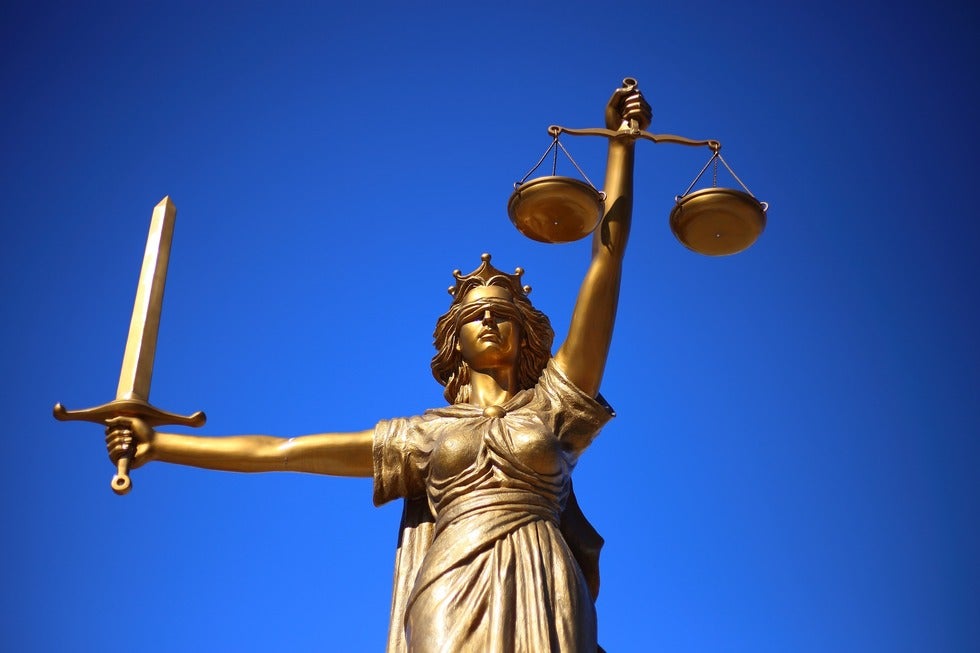 Probation is a period of time one is supervised with restrictions usually in order to complete tasks. Parole is an intense supervision upon release from prison.

What Happens if I Violate Probation in Florida?

The Florida criminal justice system offers probation as an alternative to incarceration. Officials believe offenders of lesser crimes should be given the opportunity to continue their lives, provide for their families, and to be active members of society with some restrictions. Ultimately, if you've been given probation you have the opportunity to get your life on track and rehabilitate yourself, your image, and your record without having to sit behind bars.

Of course, probation doesn't mean you won't ever see jail time for your crime should you fail to follow the probation guidelines you've received in Florida. Clients frequently ask what will happen if they violate probation – Will I go to jail? Can I post bail? When will I get out? It's important to understand the consequences that come with stepping over the line set by the state.

What are my restrictions?

When you receive probation as a sentence in Florida, you will generally be assigned a probation officer (PO). Your PO will be responsible for ensuring that you are following the rules which include:

Will I go to prison if I violate probation?

Any violation of these rules can result in serious penalties. You were given an original sentence and may be forced to serve that sentence out in prison if you're found to have violated probation.

Of course, you will still be given the opportunity to defend yourself if you're accused of a violation or another crime. Some violations can be excused as long as you have a legitimate reason and a good lawyer to support your case.

Like other criminal charges, you will have the opportunity to post bail IF the judge determines you are worthy of being released. You also may be released without bail depending on the judge and the violation you're accused of. Many times though, judges will issue no bail warrants for a Violation of Probation and you will be arrested and held until your probation violation hearing is held.

Of course, you've already been given an opportunity to be a member of society while serving your sentence. This means you're likely to have a shorter leash to work with and may be more likely to have higher bail or have bail denied even if there is a relatively minor accusation being levied.

When will I get out?

Unless another crime has been committed, the court will have the remainder of your original term to consider for prison time. For instance, if you were placed on probation for 18 months and six months have already passed then you have 12 months left to potentially face prison time.

If the court determines you violated probation in a non-criminal manner and did not commit another crime then it will be up to the judge to determine how much time in jail or prison is warranted. If you missed a curfew or failed to report to your PO at a scheduled date/time then it's unlikely you'll have a harsh sentence coming your way without an extensive criminal record. You may be released shortly and given a second chance – but if you violate these terms multiple times then you will lose that leeway.

If you're convicted of another crime, however, you will have the original term of your probation along with additional jail or prison time for whatever the charges warrant in your case. Convictions while on probation often mean you'll end up with a sentence on the longer end of sentencing guidelines.

Whether you're on probation or are fighting to avoid prison time, it's imperative to have an experienced criminal attorney by your side. Attorney Malcolm Anthony, P.A. has extensive experience fighting for Floridians. Ideally, you would stay out of trouble but if you don't – contact me.