The Ins-and-Outs of Bail and Bonds 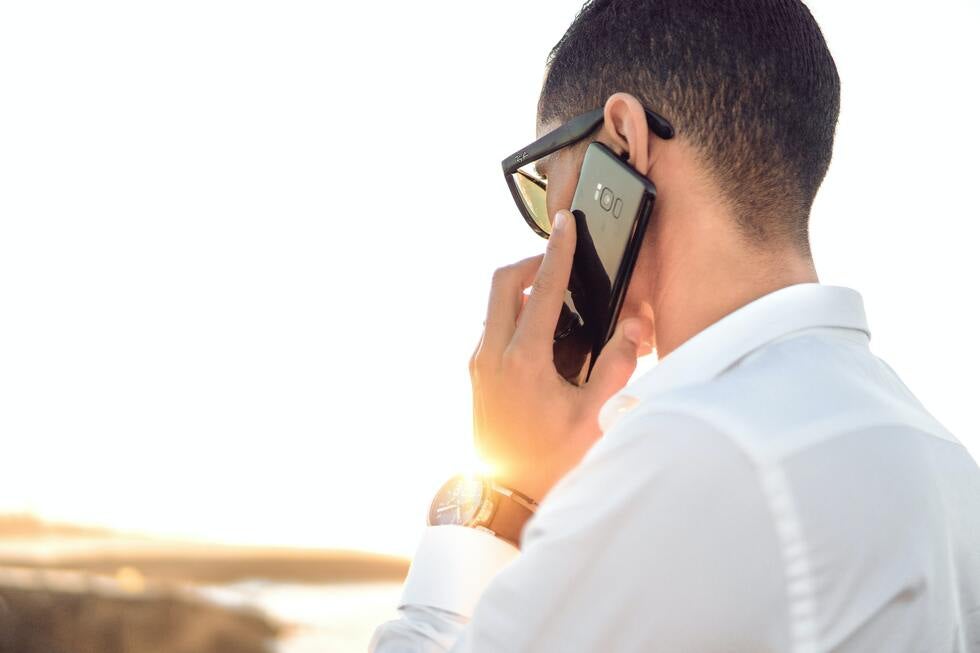 Even if you have never had the misfortune of being charged with a criminal offense, you have probably at least heard of the terms “bail” and “bond.” You have probably even seen large colorful signs on buildings advertising “24-hour Bail Bonds.” We're going to take a look at what these terms mean and the industry that has been built around them.

How does the process begin?

In the event that you are arrested, you will be sent for processing and will usually go to a local detention center, a jail, for holding. At this point, depending on the crime and your record, you may have a pre-set bail amount allowing you to post bail and be released. Other crimes and circumstances require you spend the night and appear before a magistrate (judge) the next morning for a “First Appearance” or ‘bail' hearing. Whether something is referred to as “bail” or “bond” actually depends on who is footing the bill.

How are bail and bond the same?

First and foremost, they have the same function. Both bail and bond are assurances to the court that you will appear for your set court date. They are set by the judge during the first appearance. The judge takes many things into consideration when deciding the amount of bail to set. Primarily, the court will examine your record and your ties to the community to determine if you are a flight risk and will also review the arrest report and your past history to determine if you are a danger to society if released. If you have income concerns or have no prior offenses, you actually have the ability to negotiate bail to an extent. If you also tell them that you have a lawyer – that would be me, Malcolm Anthony – I can explain to the judge your history, the current arrest circumstances, your financial situation to show you are neither a flight risk nor a danger to the community, and that I will be appearing on your behalf throughout the pendency of your case. This should result in a greatly reduced bail amount.

Another important factor to remember is that pretrial release may also have non-monetary conditions, e.g., travel restrictions or other rules to follow such as a curfew or no alcohol, etc. Your actions after posting bail will be under a microscope, which is why it's important to discuss everything with your lawyer to make sure you understand what you can and can't do before your hearing.

Are bail and bond different?

Technically yes. “Bail” is a cash payment made by the defendant. A “bail bond” is a contractual agreement by your bail bond company to pay your bail to the court if you do not appear as promised. If you have the funds you can post your bail amount to ensure your return to court and at the end of your case, it is returned. If you use a bail bondsman, you pay them a fee (usually 10% of the bail amount to post a bond for you). That is not refundable. In essence, you are paying them a fee to put up the money for you.

All of this can feel very overwhelming during this very stressful process. That's why it's important that you contact your lawyer as quickly as possible to make sure that you receive fair treatment. Malcolm Anthony has represented hundreds of clients in northern Florida. Call 904-285-4529 (4LAW) to set up an appointment.