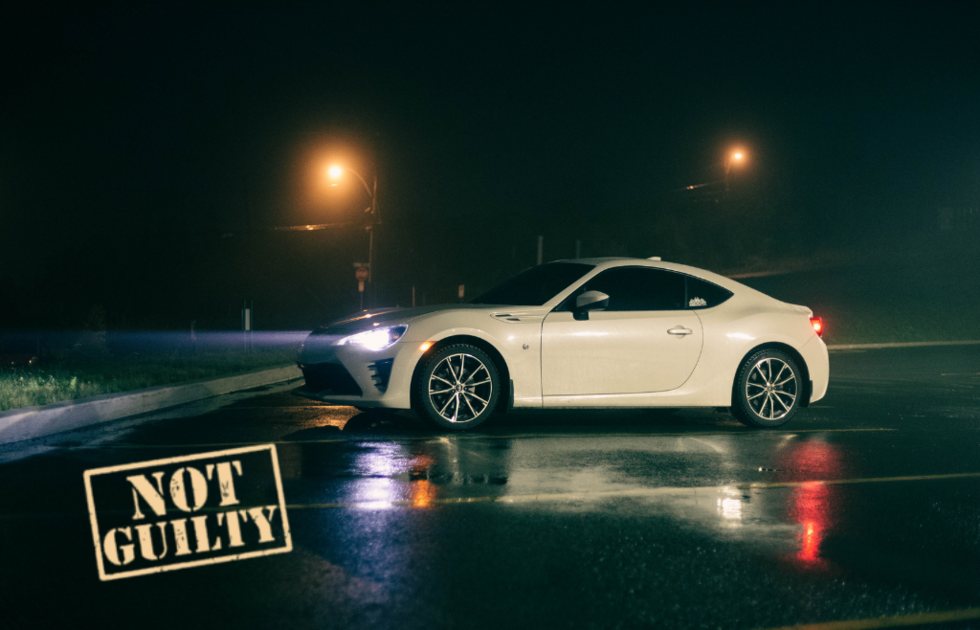 Our client worked as a bartender for almost 20 years and knew he would never drive after drinking. He went out with friends to celebrate a new job not in the bar business and consumed alcohol. He had his friend drive his car. At the end of the night, his friend drove him to the Target parking lot where his friend's car was parked and his friend left him there thinking my client would drive home because he lived just about 2 miles away, about 3 minutes.

My client, trying to do the right thing chose not to drive the short distance home; instead, he got into the driver's seat, turned the car on for heat (it was February and 34 degrees) and laid the seat back as far as it would go and went to sleep. A Jacksonville Beach Police Department (JBPD) officer, while conducting a check of the shopping center around midnight noticed the car in the parking lot running and went to investigate. Upon waking my client, the officer called a DUI enforcement officer to the scene and a DUI investigation ensued.

The client declined to participate in field sobriety exercises and was promptly arrested. He refused a breath test. Our defense was that our client “did the right thing.” In trial at closing, I quoted an ancient and sacred text which reads “Blessed are those who act justly, who always do what is right.” I told the jury my client did what was right – by not driving – and urged them to act justly and do justice – find him Not Guilty. After almost 4 hours of deliberation, they returned a verdict of NOT GUILTY.