Being charged with Driving Under the Influence (DUI) can have both short-term and long-term effects on your life. You can face jail time, fines and revocation of your license.

With so much at stake, it is vitally important that you hire a skilled DUI lawyer in Jacksonville. At Malcolm Anthony, P.A., I help clients with DUI charges throughout Duval and St. Johns counties and all of Northeast Florida.

Knowing the Penalties for DUI 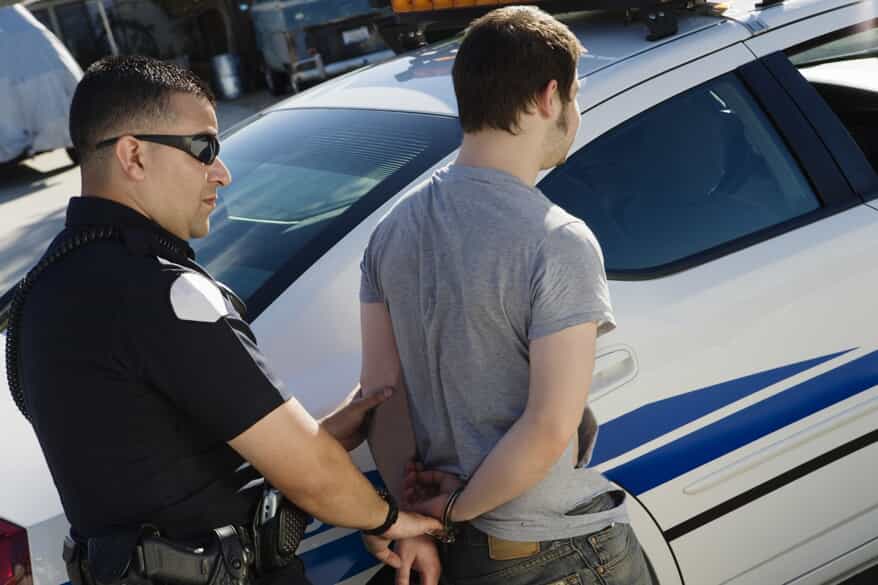 The penalties for a first offense DUI conviction are serious and can have drastic effects on your life. The fine can be anywhere from $500 to $1,000. In addition, you are required to complete community service, are placed on probation for up to one year, and can face up to six months in jail. Your license will also likely be revoked and you will be required to complete DUI school.

While neither I, nor any DUI lawyer in Jacksonville, can guarantee that the charges will be dropped, I work hard to find ways to get your case dropped or to lessen the impact of the case on your life, including keeping your license and avoiding the life-altering consequences of a DUI conviction.

I provide legal representation for all types of DUI charges and related matters, including:

What Does BUI Mean?

Boating Under the Influence (BUI) requires that a person be "operating" a boat in order to be charged for boating under the influence. The word "operate" is defined as 'to be in charge of or in command of or in actual physical control of a vessel upon the waters of this state, or to exercise control over or to have responsibility for a vessel's navigation or safety while the vessel is underway upon the waters of this state, or to control or steer a vessel being towed by another vessel upon the waters of the state.' The addition of the word "operate" was added to Florida Statute (F.S.) 327.02(27) after a boating accident in 1998.

​​​​​What is the difference between DUI and BUI?

Over the years, I have represented several individuals charged with boating under the influence (BUI) and I am aware of the procedures and laws dealing with BUIs. Generally, BUI cases are unique and require an attorney with knowledge of this specific area of law. Contact me if you have been arrested for BUI.

Driving Under the Influence of Drugs

DUI isn't just for drunk drivers. What many people don't understand is that in Florida, a person can be charged with DUI drugs when on lawful prescribed medications, if they, at the time of driving, are impairing the drivers' normal faculties. Florida law prohibits driving under the influence of alcohol or "controlled substances", such as Ambien, Xanax, Vicodin, etc.

A person can be charged with driving under the influence of illegal drugs such as:

A person can be convicted of DUI in Florida if either they are affected by alcohol to the extent their normal faculties are impaired or if their blood alcohol level registers at .08 or above. A breath alcohol level above a 1.5 subjects a person to enhanced penalties including increased fines and requirement of an ignition interlock system in their vehicle once they are eligible for a license.

A person under 21 years of age is subject to a license suspension if they register a blood alcohol level of over .02, even if they are at not at a DUI level.